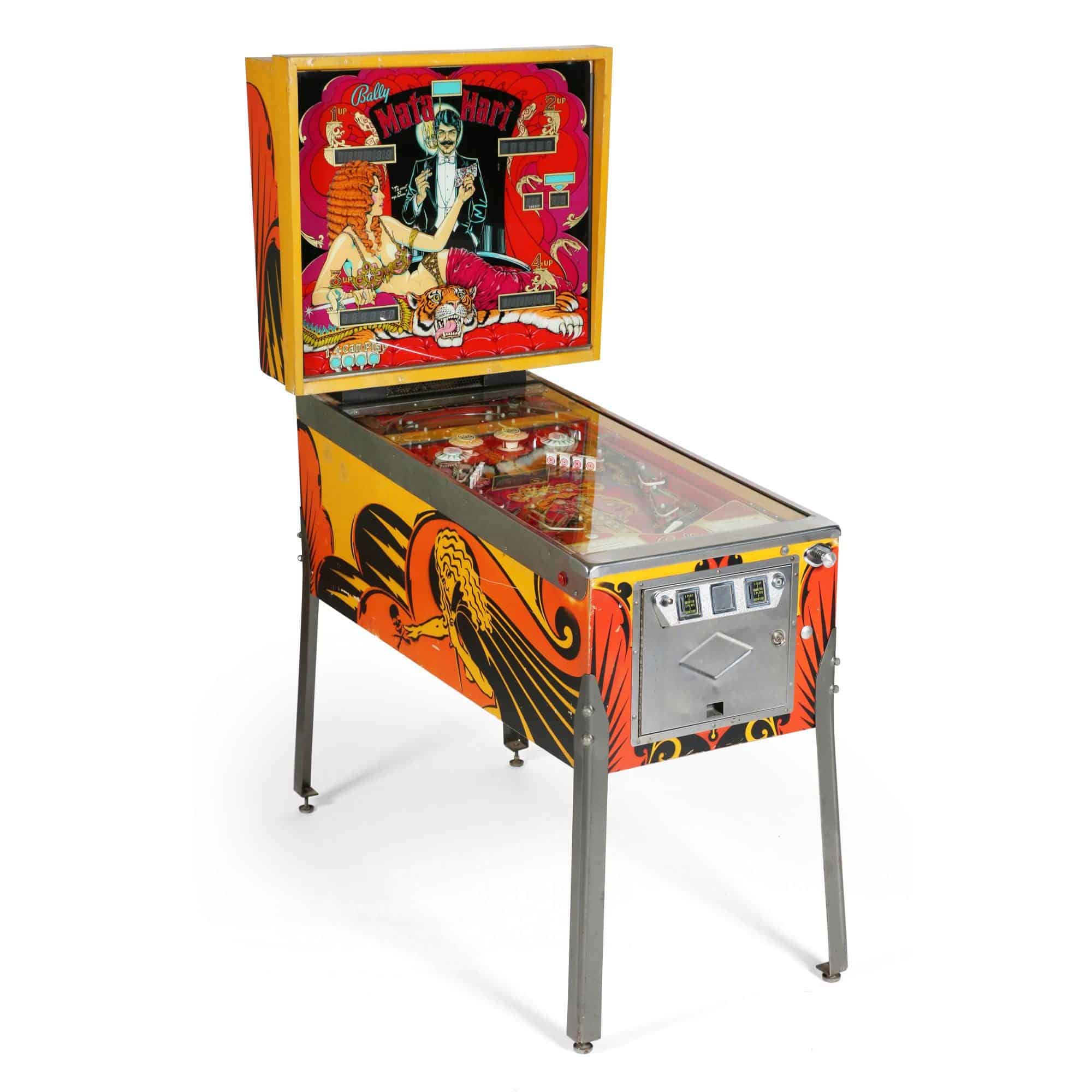 This original Matahari machine was repaired, cleaned and serviced. After full gameplay function was restored, we did some really cool upgrades to the it including new drop targets, pop cap bumpers, rubbers, some plastics and a whole new LED light system!

Here are the original boards and the playfield before work was started. The MPU in this machine had some battery corrosion that was affecting game play. Not the worst we’ve seen but still enough to cause problems. The drop targets were quite worn, rubbers cracking and falling apart, and overal general wear and age was showing.

These drop targets didn’t look original and were not all matching. You can see where the pinball has taken the paint off. The rubbers were also starting to crack and lacked that punch that new ones have. The pop cap bumpers were starting to melt from the heat of the incandescent lighting!

Here you can see all the improvements we’ve made to the playfield. Also see the difference between an old rubber compared to a new one. The new rubbers on this machine will make the game much more fun to play!

The finished product! The new LEDs we installed will product much less heat and servce to protect this beautiful family heirloom. 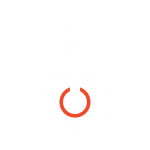